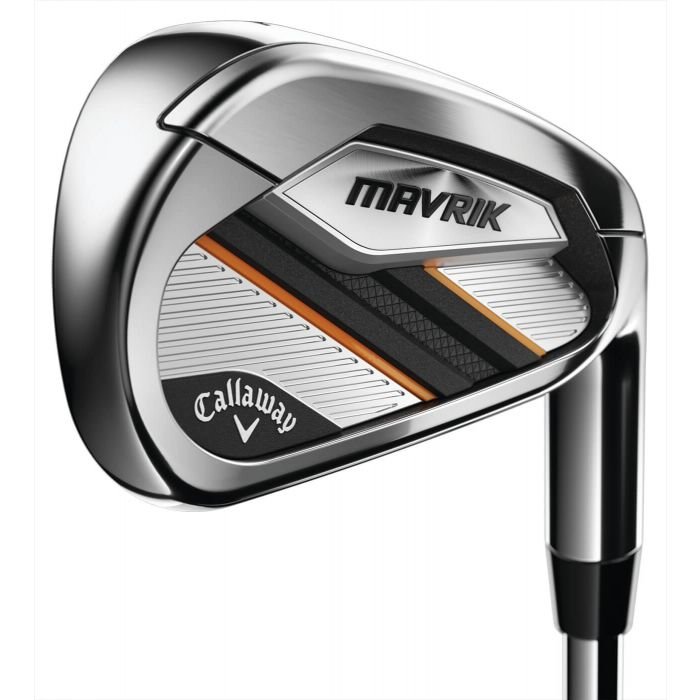 Callaway Mavrik Wedges were developed with Callaway's ground breaking A.I. technology and machine learning.  This is the first example of said technology making its way into an iron, and Callaway took it a step further.  Each iron in the set was created with its own sophisticated face architecture, a tactic that's never been seen in the golf industry.  In crafting a specific Flash Face design for each wedge, Callaway was able to boost ball speed and optimize spin for every club in the set.  The short irons and set wedges were engineered for precision and pinpoint shot-making.

Long, consistent distance and a forgiving design make the Standard Mavrik Irons appealing to a wide variety of players.  Stock shaft options include the True Temper Elevate in steel and the Project X Calalyst in graphite. 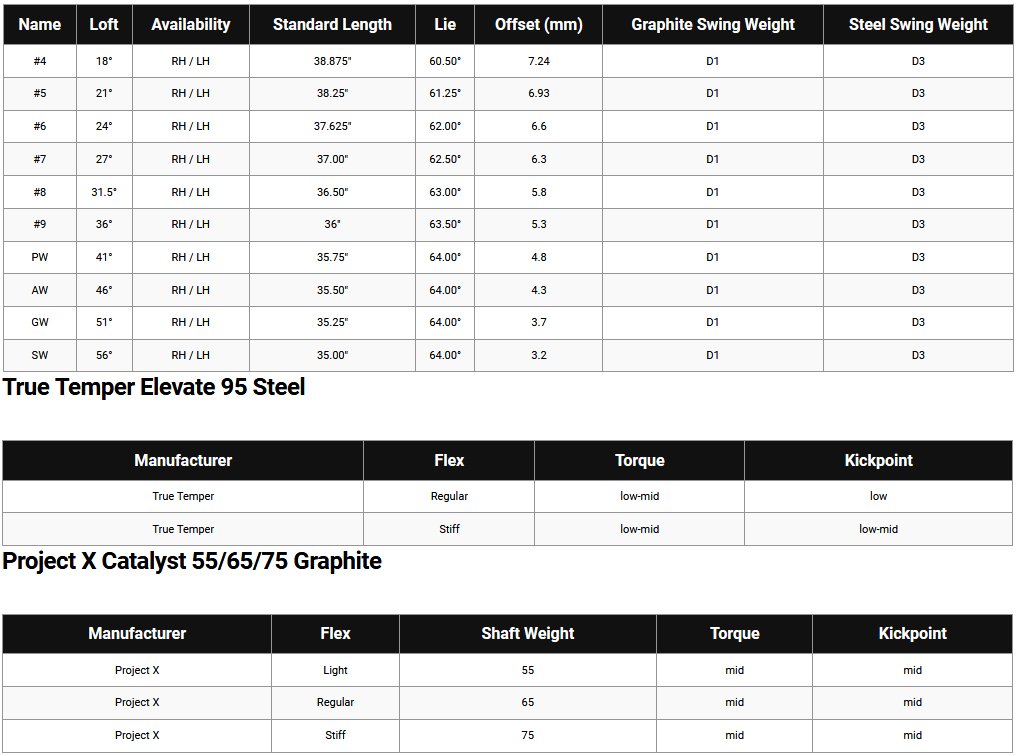 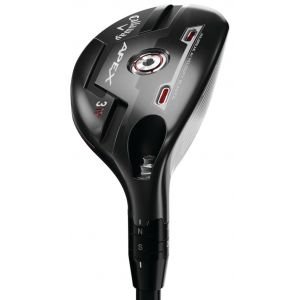 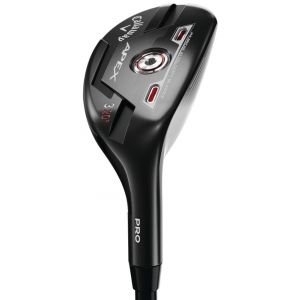 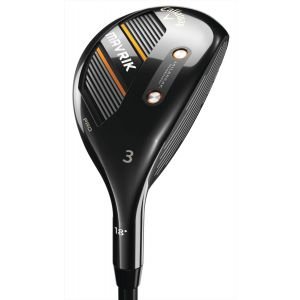 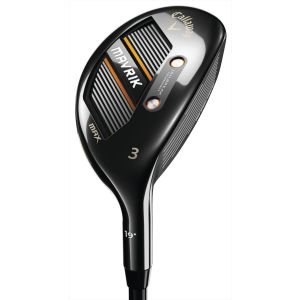 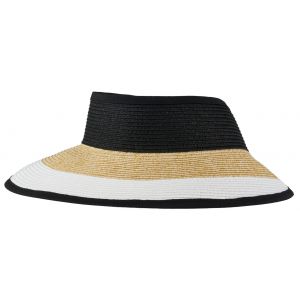 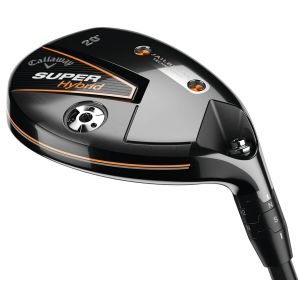 Callaway Super Hybrids - ON SALE
$320.00 $320.00
To see product price, add this item to your cart. You can always remove it later.
Why We Do This?
We would love to show you our lowest price but are restricted by the manufacturers and their MAP policies. You can use the "Click for Carl's Price" button and see the price quickly and easily.
Add to Cart for Price 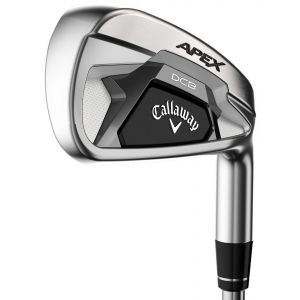