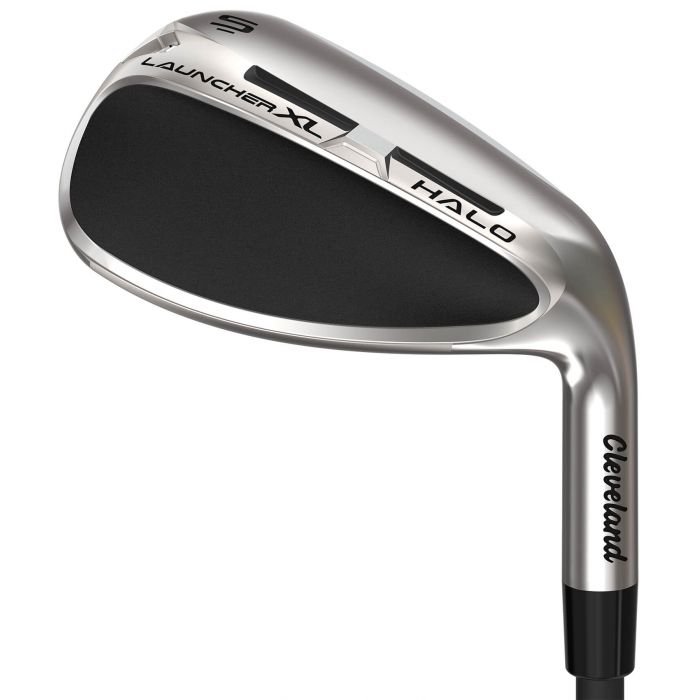 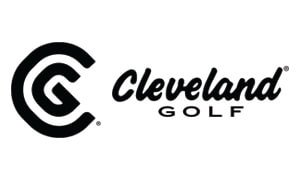 When it came time to design the new Launcher XL Halo Wedges, Cleveland utilized artificial intelligence and machine learning to create, test and improve face designs.  After thousands of iterations, Cleveland's automated intelligent design software produced MainFrame.  This unique design consists of milling a variable thickness pattern (made up of grooves, channels and cavities) into the back of the iron's face.  After two years of refinement, Cleveland settled on a final face design that offers greatly improved COR by maximizing flex at impact.  Those years of hard work paid significant dividends, as evidenced by the Launcher XL Halo's explosive ball speed and distance on every shot, even when you miss the sweet spot.

In terms of golf, MOI refers to an object's resistance to rotation, which is important, because when a club head strikes the ball off-center, it naturally wants to rotate.  Rotation means the club is no longer facing its target, and errant shots will inevitably follow.  In order to help combat misses and increase forgiveness, Cleveland added a great deal of size to the Launcher XL Halo.  The bigger club head allowed engineers to relocate mass as far from the iron's center as possible. The result is a dramatic increase in stability, and in fact, the Launcher XL Halo boasts 17% more MOI than Cleveland's last generation hybrid-iron.

Cleveland selected True Temper's XP 90 as the stock steel shaft offering and Project X's Cypher as the stock graphite option.  Both shafts feature an ultralight weight design and are engineered to deliver a higher launch and maximum peak trajectory for explosive distance.  While they have similar profiles, the heavier steel shaft will launch slightly lower and spin less, in addition to tightening dispersion.  Conversely, the lighter graphite option will have a higher launch, more spin, and help players generate more club head speed for added distance.