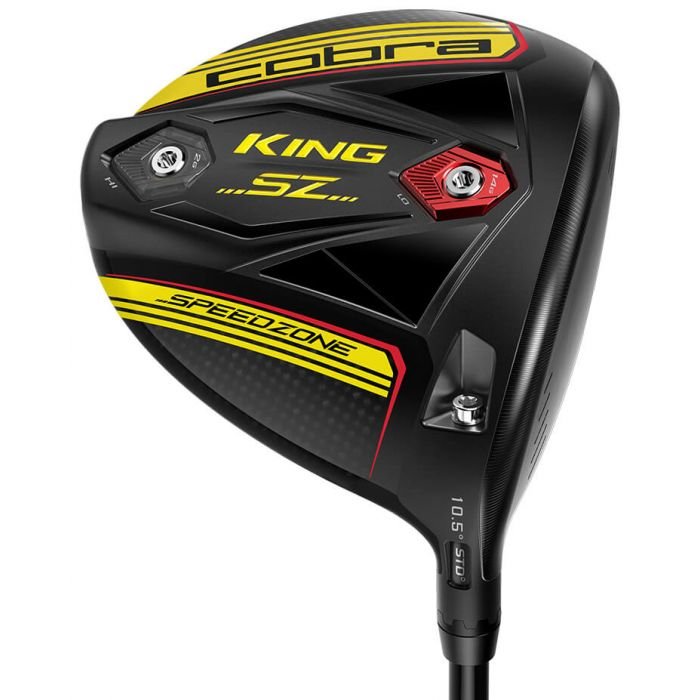 Out of Stock
SKU
COBKINGSZDRY

Every component in the all-new Cobra King Speedzone Driver has been re-engineered to maximize power output, beginning with the CNC milled infinity face.  The face of a driver is the most crucial aspect to generating ball speed, and the new infinity edge face design expands the milled area by 95%, thus enlarging the area of the face that is at the legal limit of performance.

Two sole weights can be repositioned to customize the driver's performance.  In the forward position, the heavier red weight produces a more penetrating ball flight with less spin.  In the rear port, the red weight maximizes stability and forgiveness. 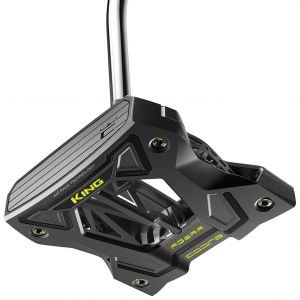 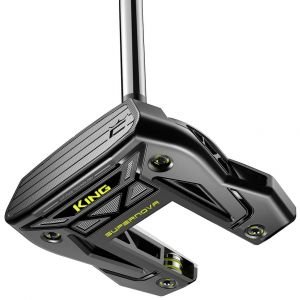 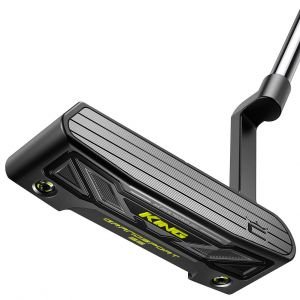 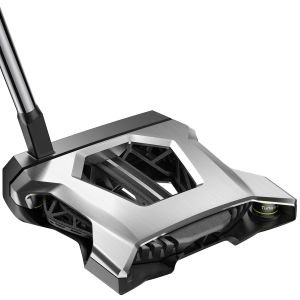 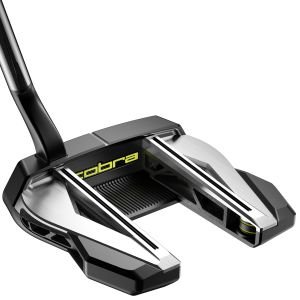 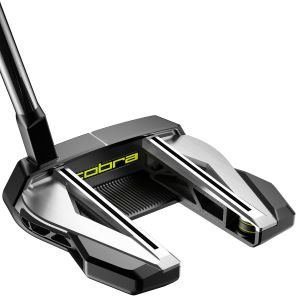