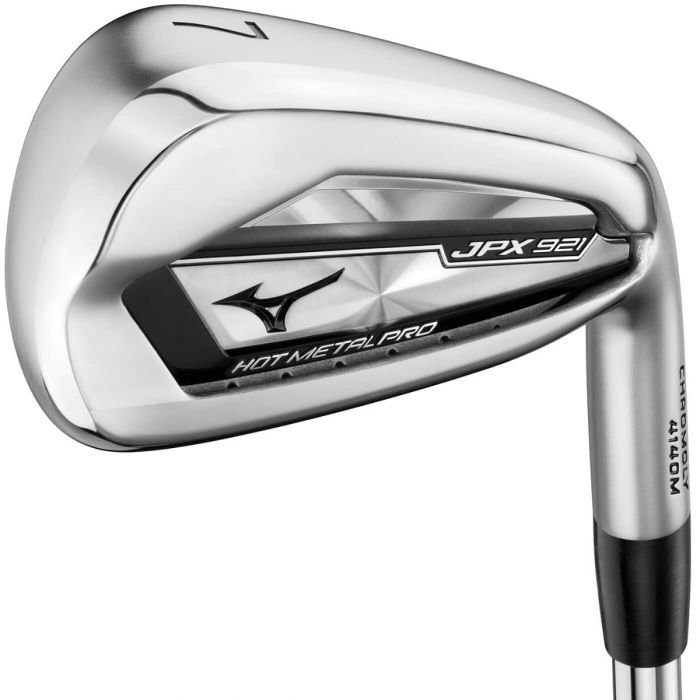 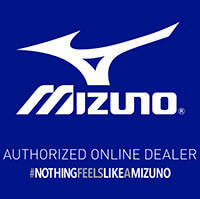 When Mizuno wants to create a distance monster of an iron, their go-to metal is Chromoly.  The Mizuno JPX921 Hot Metal Pro Irons are the third iteration of Mizuno's Chromoly designed irons, and remarkably, they're now even longer, generating the fastest ball speeds Mizuno has ever seen in any of their irons.

Mizuno achieved this feat by using two key pieces of the technology.  The first piece is a re-engineered CORTECH face, which is now 0.2mm thinner, and thinner means faster.  The second piece is a seamless cup face design, which flexes and rebounds more, rocketing the ball of the face for explosive distance.

Hitting long, towering iron shots is great, unless they miss their target, so Mizuno packs all the JPX921 Hot Metal Pro power into an extremely stable frame with additional perimeter weighting for added forgiveness on off-center strikes. 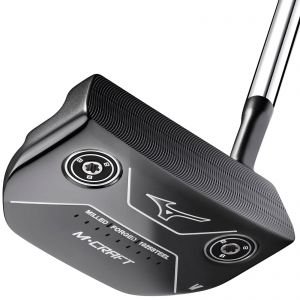 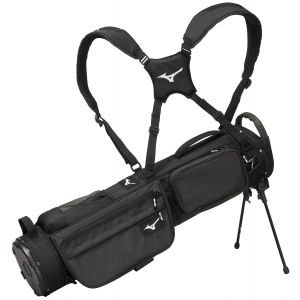 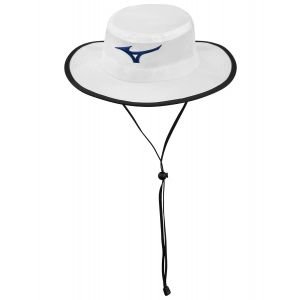 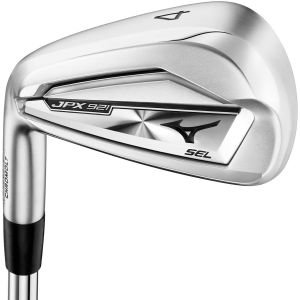 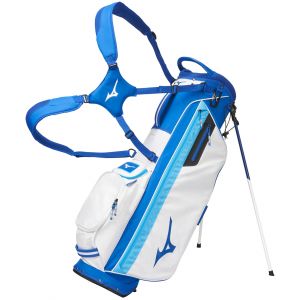 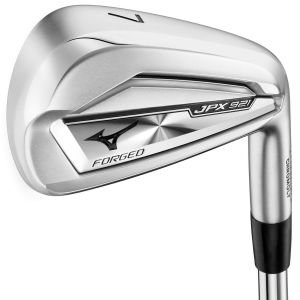 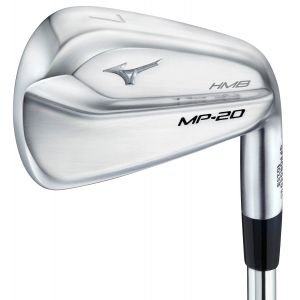