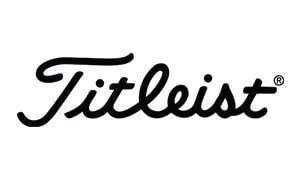 Powered by breakthrough technology, including Max Impact, the Titleist T-Series Irons offer a combination of power, performance, playability and feel unlike anything Titleist has ever designed.  Max Impact technology extends maximum speed across the entire face, while preserving superior sound and feel.  A super thin face is backed by a unique polymer core to consistently provide greater distance with every swing.

With T200 Irons, players gain the distance they want, without sacrificing looks, feel, trajectory or stopping power.  High-density tungsten weights placed in the heel and toe produce a low center of gravity for a higher launch and increased stability.  The weight position is progressive as well, so that CG is optimal in every club, producing the preferred shot shape through the entire set.

Titleist powers the T-Series irons with ascending mass technology shafts, which are lighter in the long irons for increased launch and speed, while short irons have heavier shafts for added control. 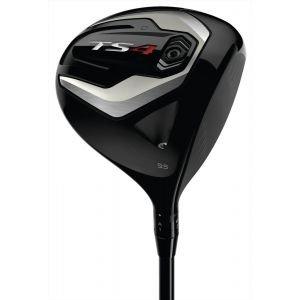 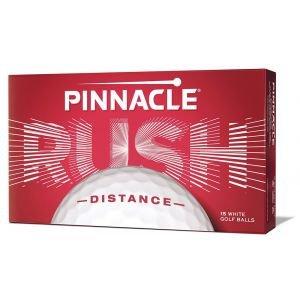 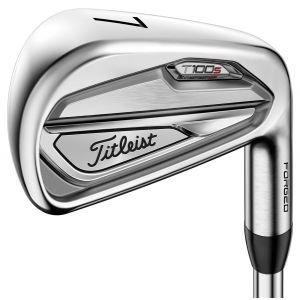 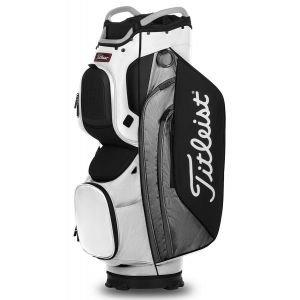 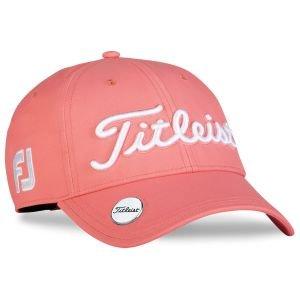 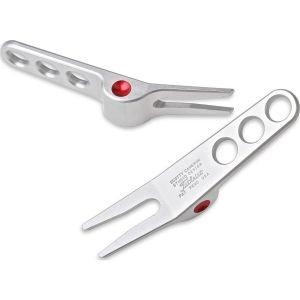 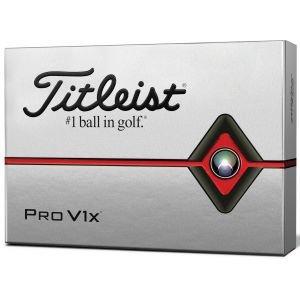