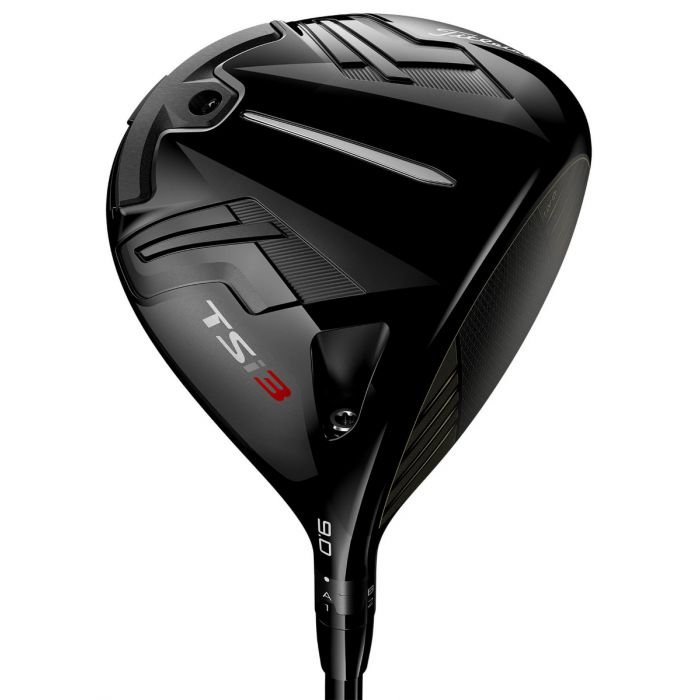 The new Titleist TSi Drivers push the boundaries of speed through advanced engineering and materials.  The drivers feature a new ATI 425 Aerospace Titanium face construction never before used in golf to produce the longest, straightest, best sounding drivers Titleist has ever created.

After having created such an exceptional face, Titleist turned their attention to aerodynamics, the second factor in generating speed.  The TSi's improved shaping allows the club to move faster through the air, which increases club head speed and total distance.  Both the TSi2 and TSi3 are engineered to reduce drag up to 15% when compared to prior generation TS models.

The TSi3 is a mid/high launching, low spinning driver designed for players who create more consistent contact and require more control of CG placement.  In comparison to the TSi2, the TSi3 is less forgiving, but features a SureFit CG Track that allows you to adjust weights in order to promote a draw or fade. 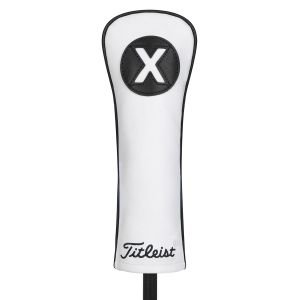 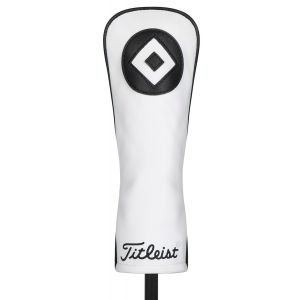 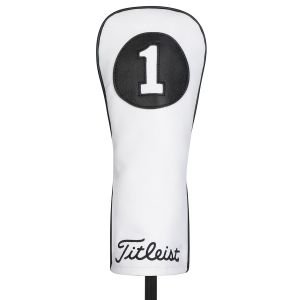 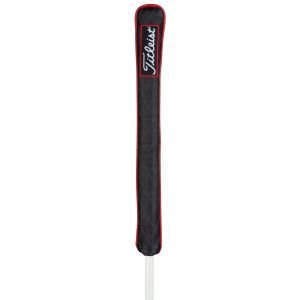 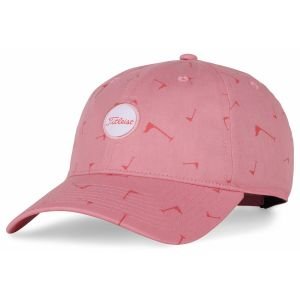 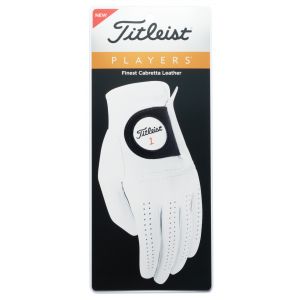 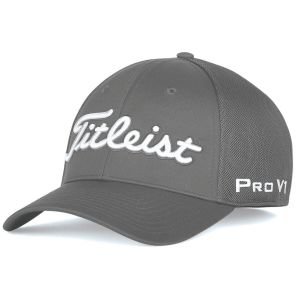