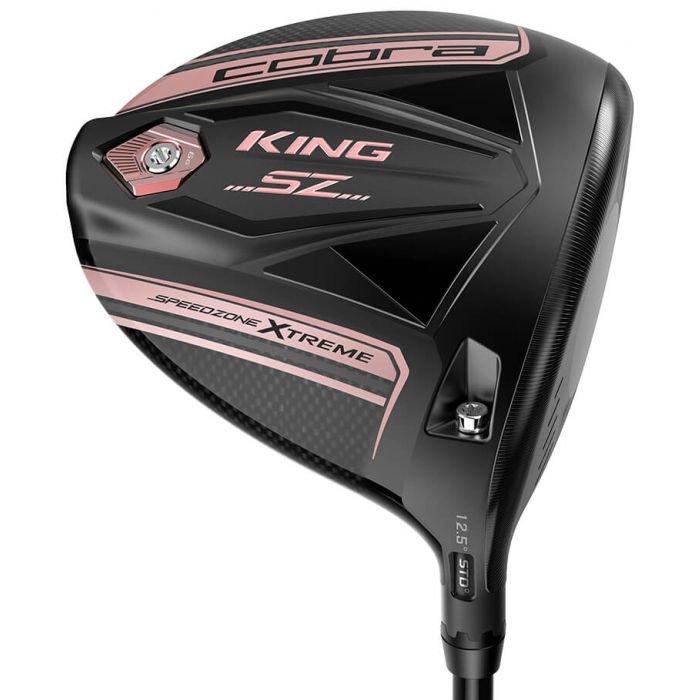 Every component in the all-new Cobra Women's King Speedzone Xtreme Driver has been re-engineered to maximize power output, beginning with the CNC milled infinity face.  The face of a driver is the most crucial aspect to generating ball speed, and the new infinity edge face design expands the milled area by 95%, thus enlarging the area of the face that is at the legal limit of performance.

The stock shaft in the Women's Speedzone Xtreme Driver is UST's Helium 4 Black in graphite. 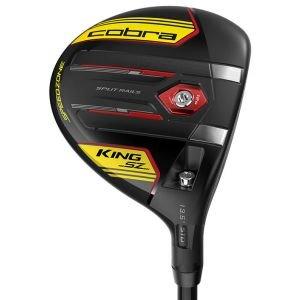 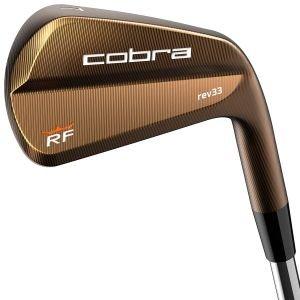 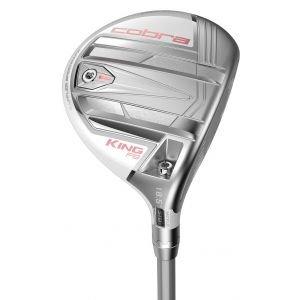 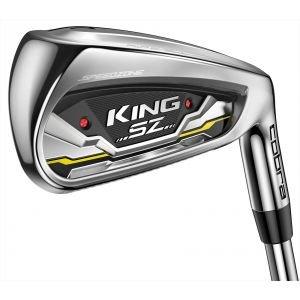 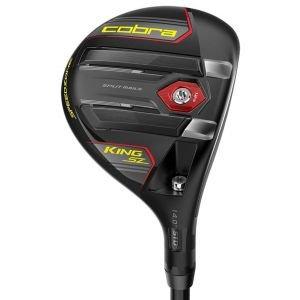 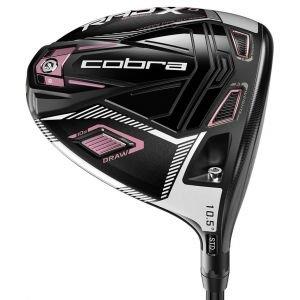 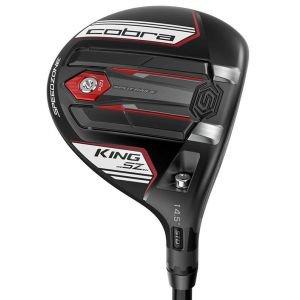