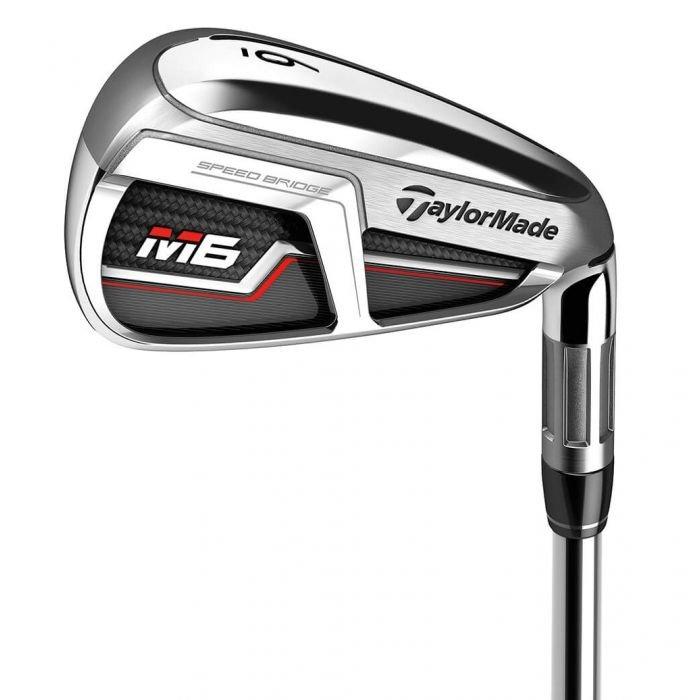 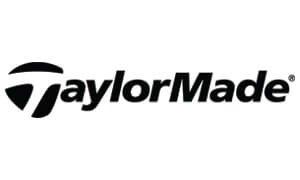 When it comes to irons, you generally have to choose between distance and control/feel.  The all new TaylorMade M6 Irons solve that problem with the introduction of Speed Bridge Technology.

The M6 Irons have been optimized for forgiveness as well.  The M6's fluted hosel and 360° undercut lower the center of gravity to generate strong, penetrating ball flight on low-face impacts.  TaylorMade's use of high density tungsten and multi-material construction produces maximum forgiveness.  Additionally, patented off center Inverted Cone Technology promotes straighter shots for golfers of any skill level.

All of these technological advances are wrapped in a confidence inspiring compact shape with a sole designed for cleaner entry into the turf for crisp ball striking.

KBS' Max 85 is the stock steel shaft offering, while Mitsubishi's Tensei Orange is the graphite option.  Both shafts are fitted with a TM Lamkin Dual Feel grip. 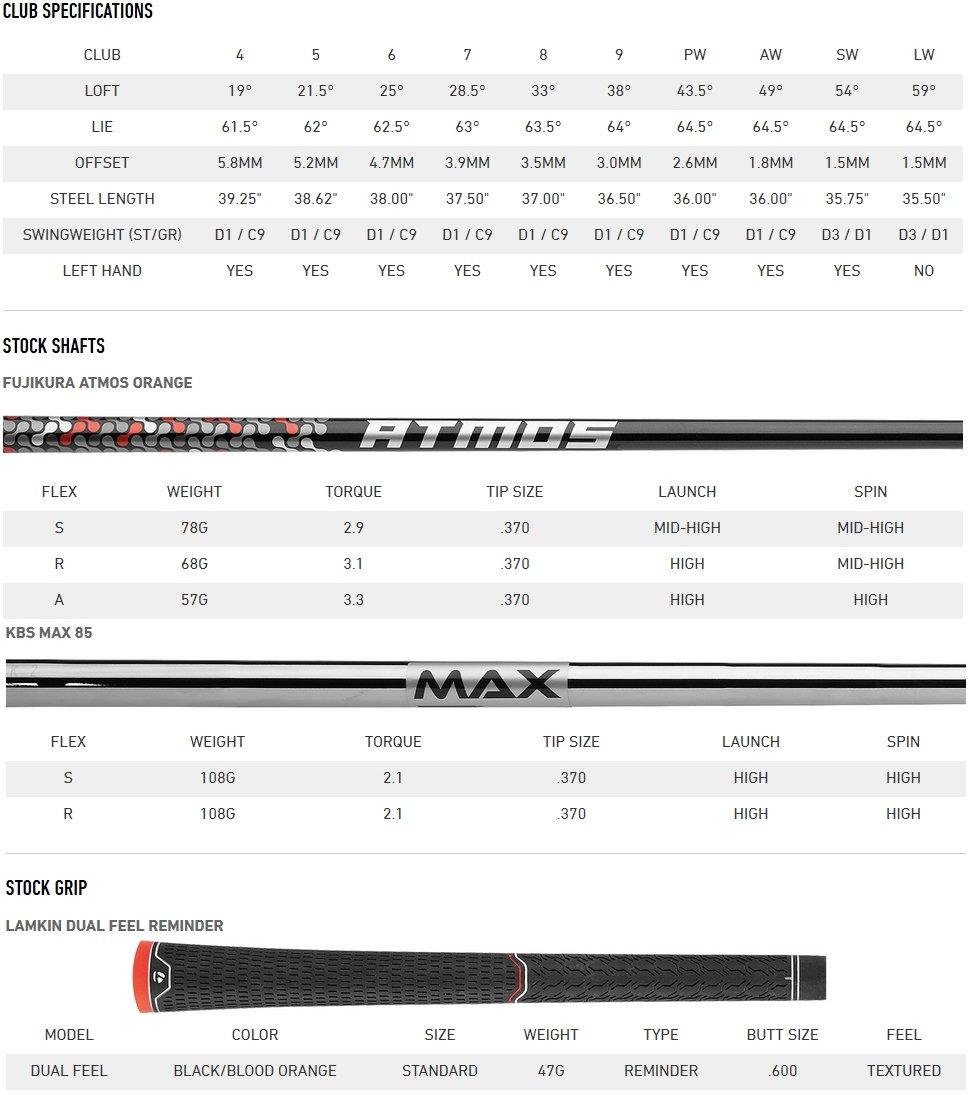 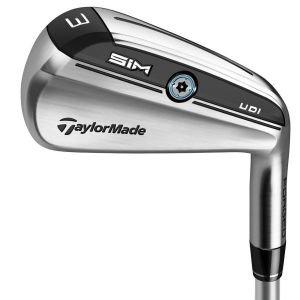 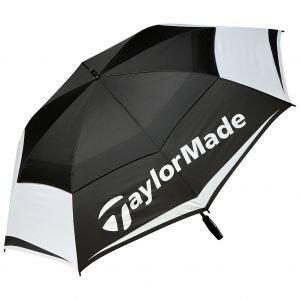 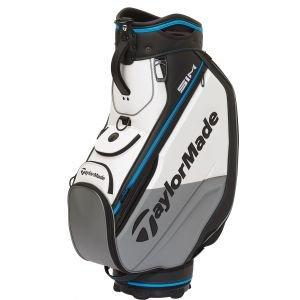 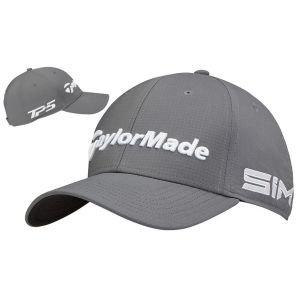 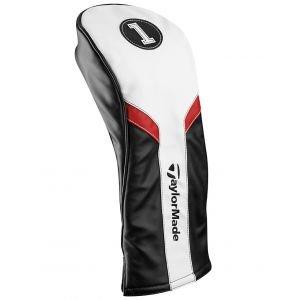 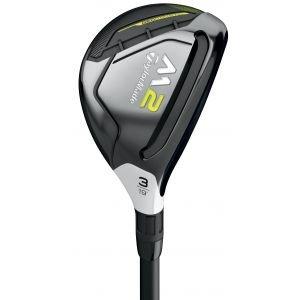 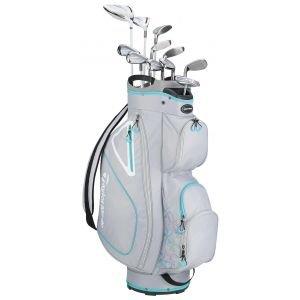