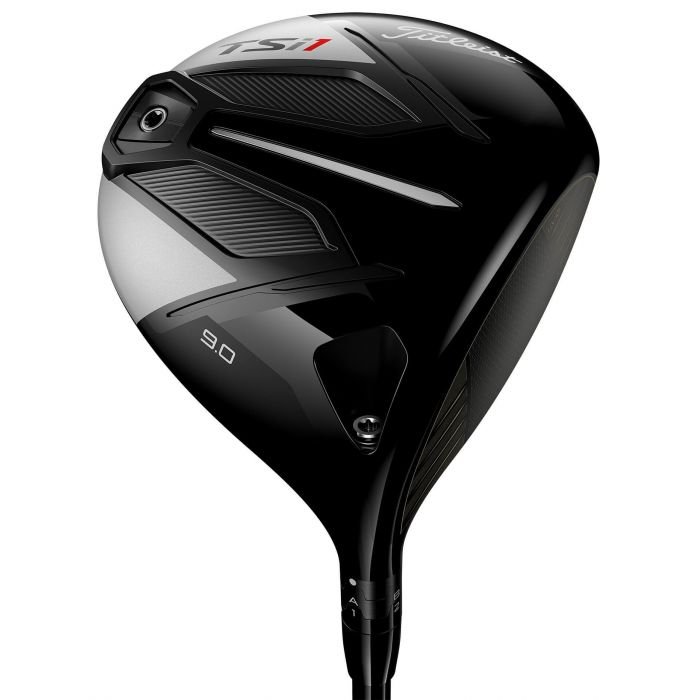 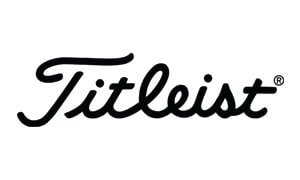 Out of Stock
SKU
TITTSI1DRW 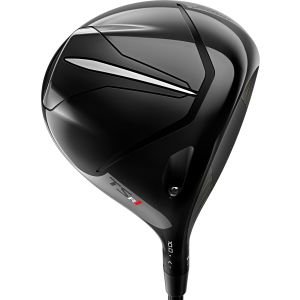 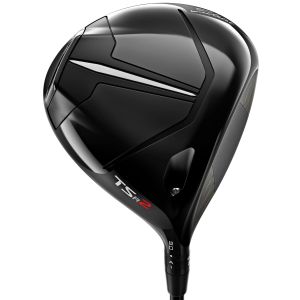 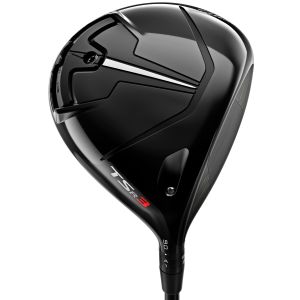 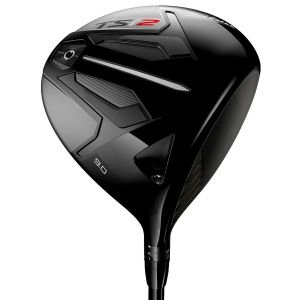 The new Titleist TSi Drivers push the boundaries of speed through advanced engineering and materials.  The drivers feature a new ATI 425 Aerospace Titanium face construction, a first in the golf industry, to produce the longest, straightest, best sounding drivers Titleist has ever created.

After having created such an exceptional face, Titleist turned their attention to aerodynamics, the second factor in generating speed.  The TSi's improved shaping allows the club to move faster through the air, which increases club head speed and total distance.  In fact, the entire TSi Driver family is engineered to reduce drag up to 15% in comparison to prior generation TS models.

From the clubhead to the grip, the TSi1 is strategically engineered and weighted to deliver maximum launch and distance to golfers with moderate swing speeds.  It is the most draw biased Titleist driver, and produces a high launch with mid spin.  By reshaping the head, Titleist engineers were able to move the center of gravity closer to the center of the face, which results in increased ball speed versus the TS1.