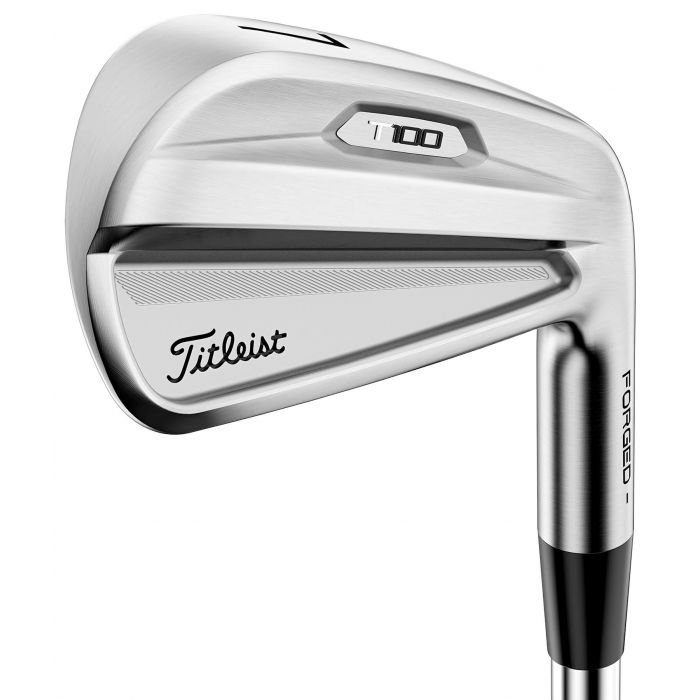 The process of refining the new Titleist T100 Irons was literally placed in the hands of the world's best players, so it's no coincidence that the new model is played by more touring professionals than any other iron in the world.  Titleist's Tour Pros spent thousands of hours testing, critiquing, and providing input on every iteration of the T100 Titleist put forth until perfection was reached.  The result is an iron offering more precise flighting and control, a fully forged feel, a more versatile sole design, and a look the meets lofty standards of the best in the game.

When it came to developing the technology behind the new T100, Titleist's R&D team knocked it out of the park.  The new iron's face features a continuous cradle construction that creates a seamless striking surface and more uniform leading edge.  Denser D18 tungsten weights and a 2000 degree brazing process used in aerospace construction allowed Titleist's engineers to eliminate weld points and be extremely precise in placing CG location.  A new variable bounce design provides ideal turf interaction. Finally, the 4 iron through 7 iron impart slightly more spin to improve shot-shaping, as well as stopping power.  When viewed in its totality, each piece of technology works in unison to create an iron with extraordinary precision, control and the capacity to execute even the most demanding shots.

Much like the best players in the world, the new Titleist T100 Irons excel in all phases of the game. 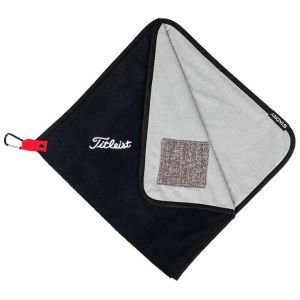 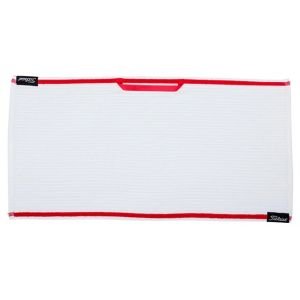 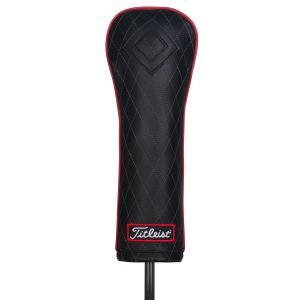 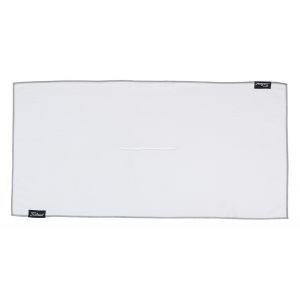 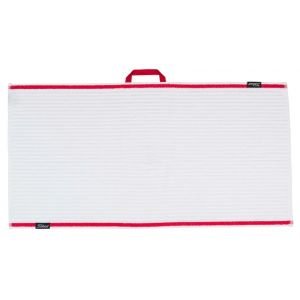 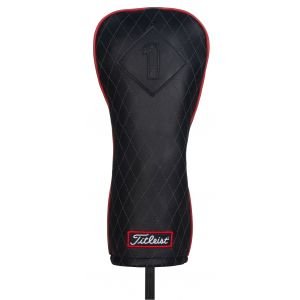